Pixar Animation Studios, a wholly-owned subsidiary of The Walt Disney Company, is an Academy Award®-winning film studio with world-renowned technical, creative and production capabilities in the art of computer animation and creators of some of the most successful and beloved animated films of all time. Pixar has so far produced seventeen films but can you name them all

Good luck spelling the one with the rat?

THE LAST JEDI Will Rock You (Review)

How well do you remember Harry Potter and the Chamber of Secrets?

This Tricky Math quiz Is Driving The Internet Crazy!

This Spirit Animal Test Will Reveal Your Hidden Dream

How Much Common Sense Do You Have?

Which Love Island man would you couple with?

Neymar, how much is he exactly worth!!! 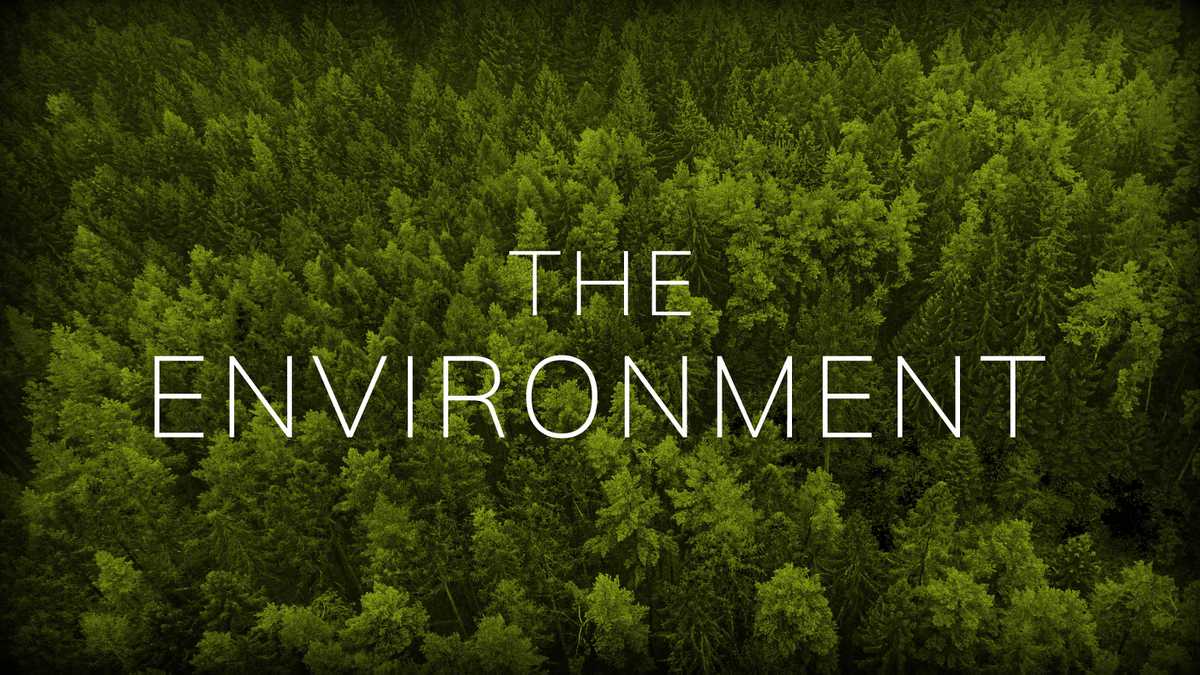 What can you do for the Environment 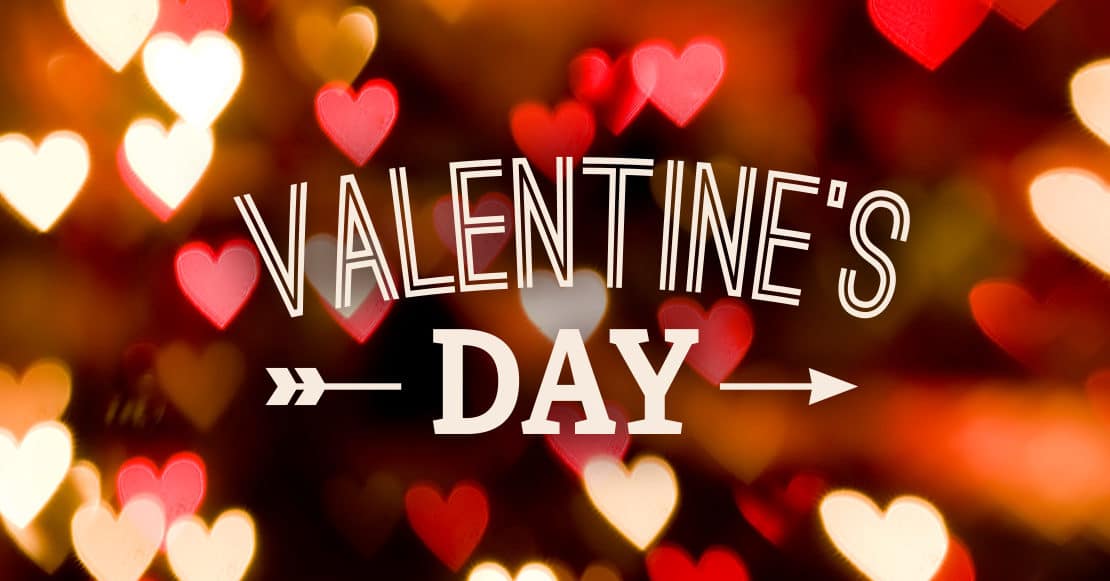 Can You Pass This Bizarre 90’s Movies Quiz?